I follow travel and tourism accounts to get inspiration for future travel plans. Scrolling through my feed this morning, CN Traveler featured an interesting picture of a little village ‘accessible by traversing a quarter mile footbridge suspended at great heights’ – Civita di Bagnoreggio.

I must go there!

A quick look on ViaMichelin, my favourite online mapping tool, and I see it’s a comfortable weekend drive down the A1 to Orvieto, just north of Rome.

There seems to be a nice looking lake nearby as well – Lago di Bolsena.

Add to that a drive back through Montepulciano (nice little wine village) and on to another find near Empoli; San Miniato – thanks to a post by Italiait, the official Instagram account for tourism in Italy.

It’s been a beautiful start to the day.

All we need now is for the outside air to warm up so that I can get my shorts on and strap the camera round my neck.

Actually, I sling it over my shoulder; or carry it casually by the grip. 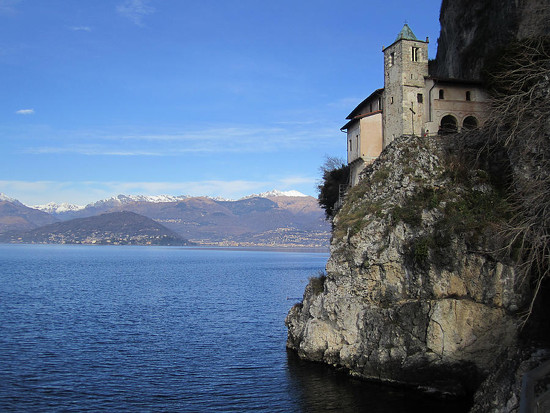 The Hermitage of Santa Caterina del Sasso clings to a rock face along Lago Maggiore, Italy, with the Swiss Alps in the background.

On November 8th, 2016 the American people went to the polls and voted for change; ditching the political elite, for a self-made billionaire who promised to make America great again.

The American people voted for change in large enough numbers to get the required electoral college votes for Donald J. Trump to become the next President of the Divided States of America; with the job of unifying them again, after a tough campaign battle.

As President Elect, the life-long businessman pledged to look at the business of fixing inner cities and rebuild the crumbling U.S infrastructure; putting millions of people to work, while pledging to take good care of the veterans.

On a path of national growth and renewal, Mr Trump, as 45th President of the United States of America, vowed to settle for nothing less than the best; dreaming big, and bold, and daring.

America voted for a change of course without a Bush or Clinton at the helm.

While making it clear that he would put America’s interest first, the newly elected President would continue to seek common ground, not hostility and partnership, not conflict when working with the world community.

Frederic Auguste Bartholdi so admired the United States Constitution that he chose to inscribe JULY IV MDCCLXXVI on the tablet in the left hand of his statue; associating the date of the country’s Declaration of Independence with the concept of liberty.

Millions may be worried but whether you voted for Donald Trump or not, a large print of the Statue of Liberty on your wall will show that you believe in the coming together on the voyage ahead, and in the healing power of the American people. 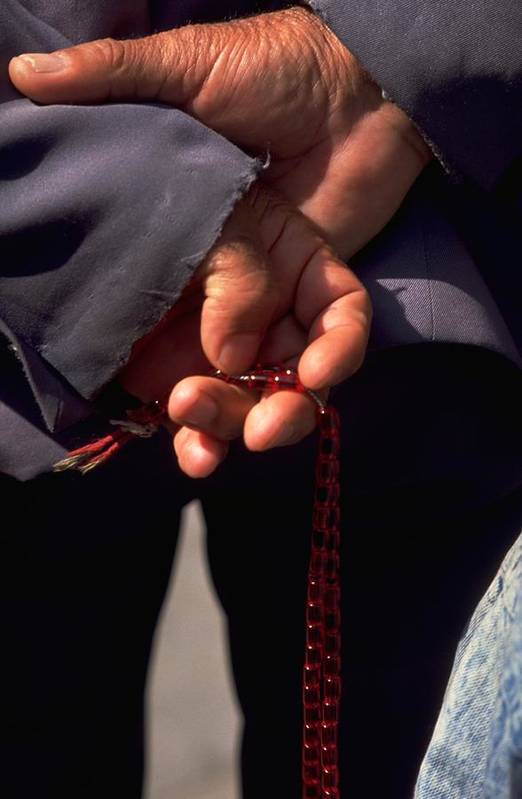 An old man in prayerful contemplation at Etchmiadzin Cathedral, in Armenia.

Although not seen in this image, Armenian beads have a ‘Khatchkar’ Cross. 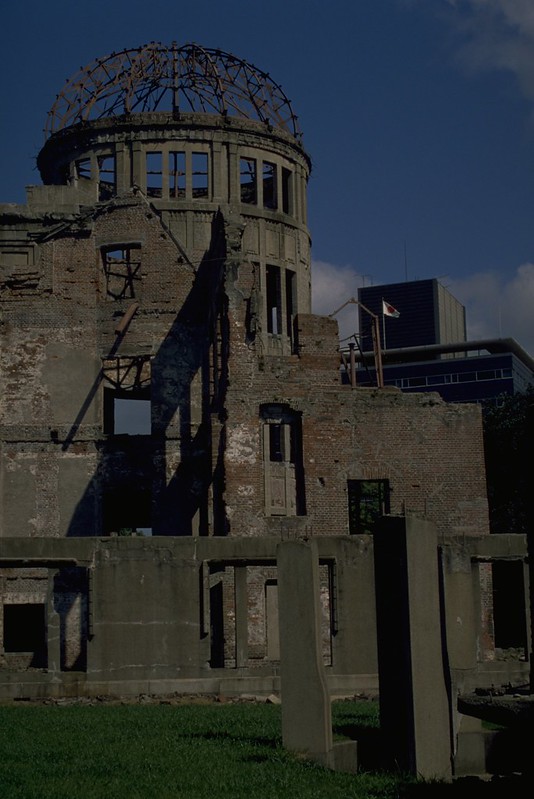 During World War II, the world’s first deployed atomic bomb was dropped from an American B-29 bomber flying high above the Japanese city of Hiroshima, on 6th August, 1945.

The most recognisable symbol of the atomic bombing in Hiroshima is the skeletal remains of the Atomic Bomb Dome.

Designed by Czech architect Jan Letzel, in 1915, the Hiroshima Prefectural Commercial Exhibition Hall was one of the city’s best-known sights.

The Hiroshima Peace Memorial was declared an UNESCO World Heritage site in 1996.

Barack Obama became the first sitting U.S. president to visit Hiroshima, where he called for a ‘world without nuclear weapons’ during his remarks at the city’s Peace Memorial Park; on Friday 27th May, 2016. 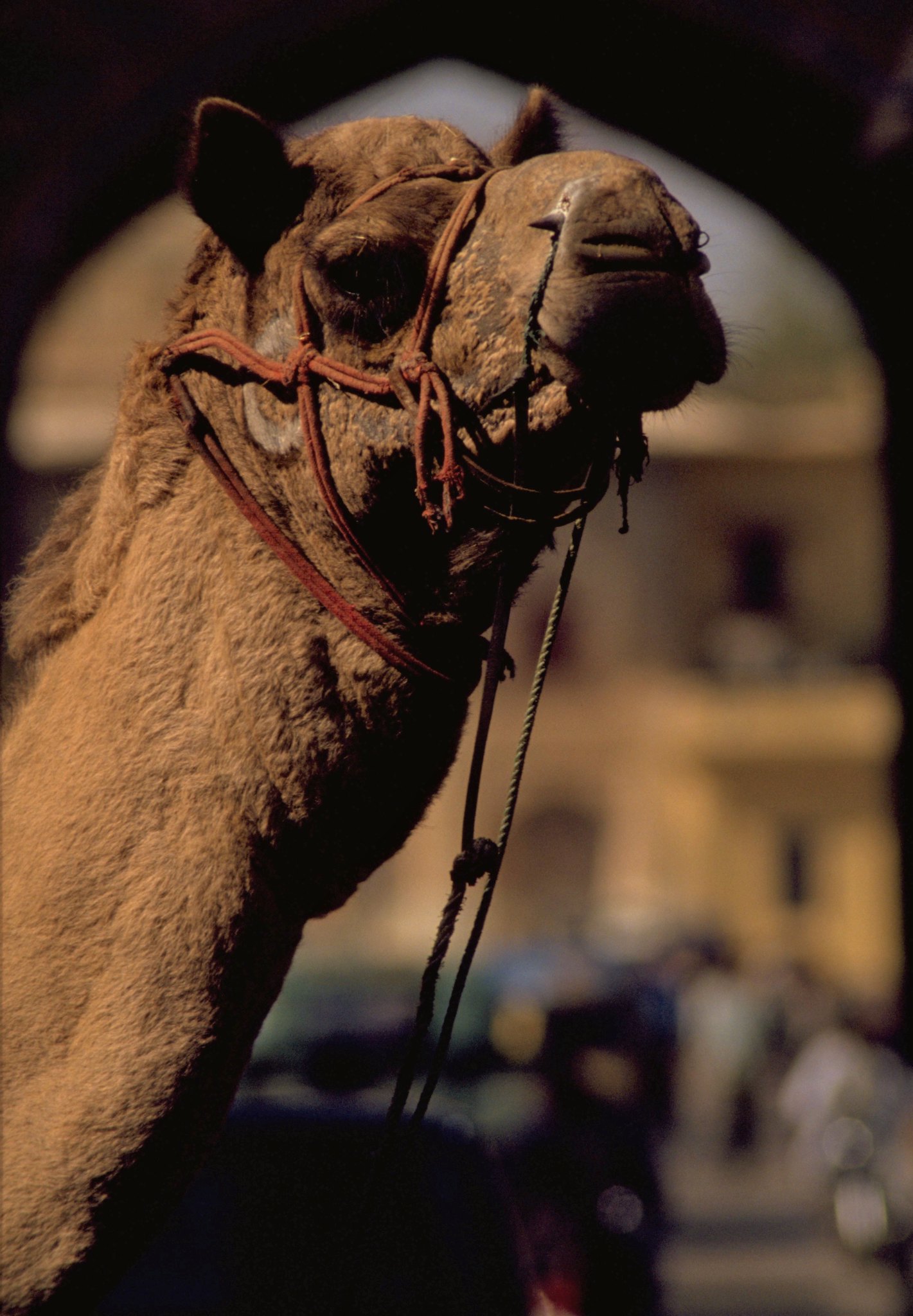 A camel seen pulling a cart outside the Red Fort in Agra, India.

Camels provide milk, meat and hair for textiles. Camels are also working animals; transporting humans in the desert, bearing loads on an ascent and pulling carts in urban areas